The biggest Windows 10 update since 2015 is pending 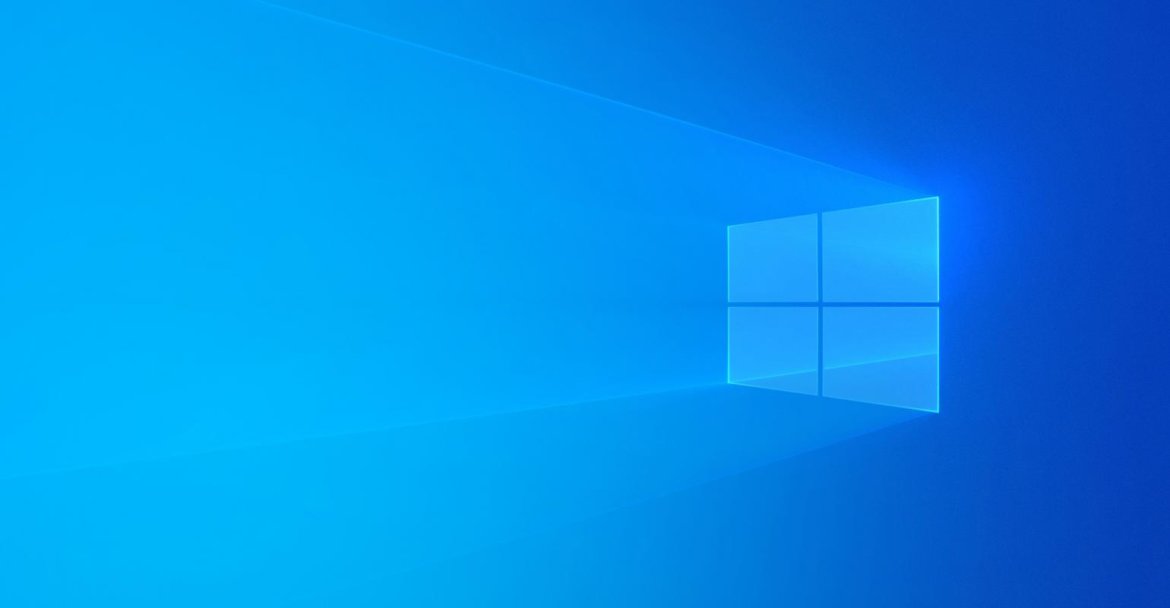 Microsoft is said to be working on a comprehensive redesign of Windows 10, which could significantly change the appearance and functionality of the PC operating system. Apparently it's ...
Read More

The Best Phones in 2021 - What We're Looking Forward to Most 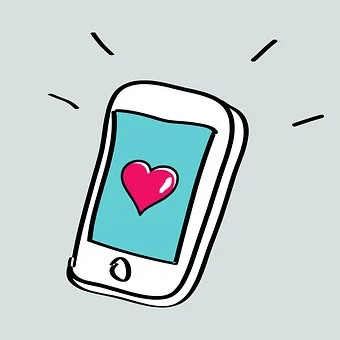 Hopefully 2021 will be better than 2020, but at least there are tons of exciting phones to look forward to. Today we introduce you to the ...
Read More

Rumors About Nvidia Gaming Laptop GPU - Is It Really an RTX 3080?

Rumors of the next Nvidia Gaming Laptop GPU are surfacing more and more. The latest information now confirms the basic specifications of the new mobile GPU from Nvidia….
Read More

Qualcomm has announced the Snapdragon 480 5G 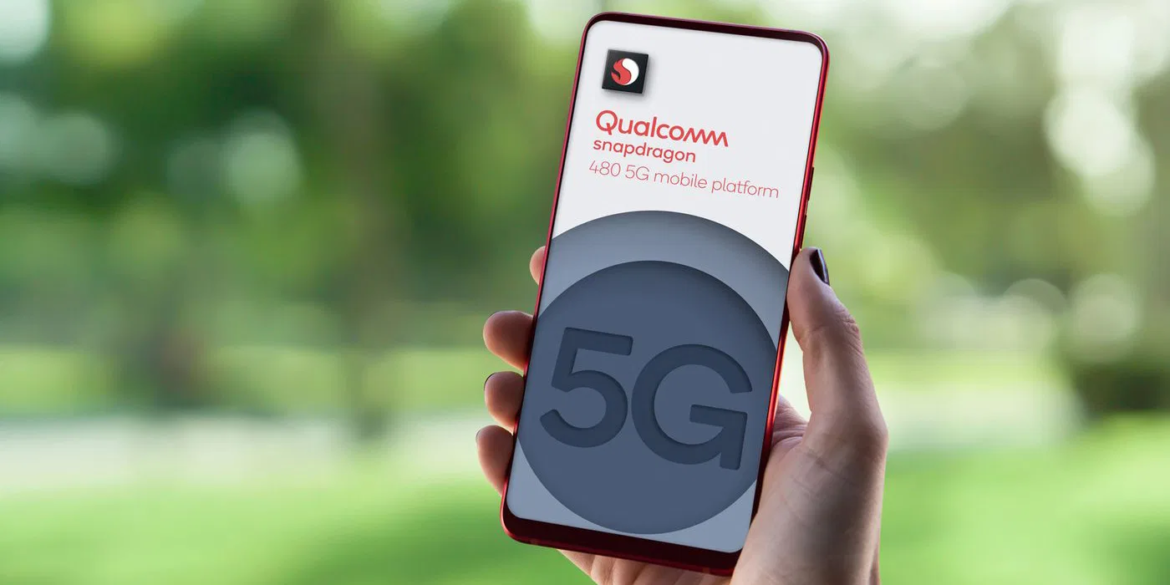 Qualcomm is expanding its 5G portfolio to include its affordable Snapdragon 2021-series chipsets in 4. These promise the fastest network standard for the previously inexpensive series ...
Read More 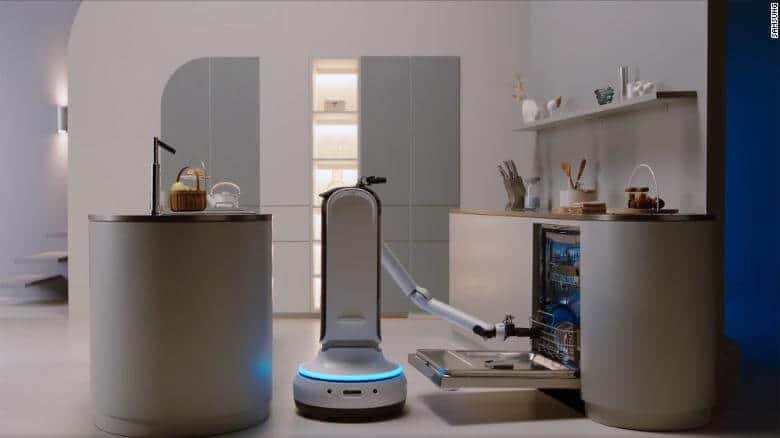 The future of technology is what the CES promises every year. This year it took place virtually for the first time. In the first two days ...
Read More