Bitcoin wallets: comparison and test of the best crypto wallets 2021 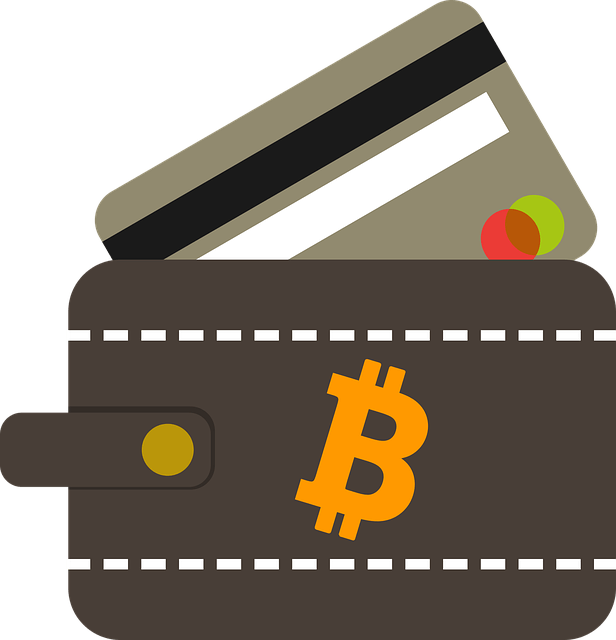 This makes it not easy, especially for newcomers who are interested in owning digital currencies, to decide on the right product and the right provider. Since crypto currencies are still new territory for many people and the multitude of opaque offers, technical terms and opinions seem daunting to many people, we will try the following Review to provide a little insight into the different types of crypto wallets as well as the providers, so that newcomers as well as experienced users get a better overview of the current market.

Anyone who reads this article carefully to the end can different types of wallets how hot wallet, web wallet, desktop wallet, smartphone wallet and hardware wallet differ from each other, knows about the advantages and disadvantages and knows the best providers in each category.

Many people use the term "Bitcoin" synonymously with "digital currency". However, this is not correct, as there are many other digital currencies in addition to Bitcoins, such as:

By definition, BTC wallets are so-called blockchain wallets, which are specially designed for Bitcoins. Nowadays, however, this no longer corresponds to the truth, as good Bitcoin or crypto wallets can record a variety of digital currencies. For example, the wallet of the Crypto exchange eToro more than 120 cryptocurrencies store.

So there are nowadays only a few pure "Bitcoin Wallets" and one could rather speak of “crypto wallet” in general. This is interesting for all those who want to store other crypto currencies in addition to Bitcoins. Here it is worthwhile to read the provider's specifications carefully to see whether the desired currency is supported. Otherwise, in the worst case, several wallets for different currencies would have to be kept, which not only costs money, but would also be more than just cumbersome.

What exactly is a Bitcoin wallet?

Bitcoins do not physically exist, they just exist from a sequence of virtual data, which are stored in a Bitcoin wallet in digital form. Although different types of wallets differ, the basic principle is the same: each wallet contains two different keys:

When sending bitcoins, a single data structure, the bitcoin transaction, is created by the wallet client and sent to the network. The network's Bitcoin nodes communicate and forward the transaction. If the operation is valid, the nodes will include it in the block they mined. It is of course imperative that the owner does not lose the keys, which ultimately only represent a certain character string, otherwise he no longer have access to the bitcoins Has. The private key should therefore be guarded with the same care as the PIN of a bank account.

What types and operators of Bitcoin wallets are there?

There are now a number of different wallets, all with specific advantages and disadvantages. 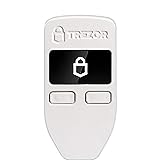 Hot wallets is not a specific form of wallet per se, but rather a name all Bitcoin wallets that are connected to the internet are. This includes both web wallets, desktop wallets and wallets for smartphones. Hot wallets offer sufficient security and easy handling, especially for people with smaller amounts or beginners. As we will see later, the hot wallets are opposed to the so-called hardware wallets - physical devices on which the keys are stored.

Web wallets refers to all forms of wallets to which using an internet browser can be accessed. This is the easiest way for beginners to create a Bitcoin wallet. There are a large number of these online services, some of which are linked to smartphone or desktop wallets and thus open up a range of options for accessing digital currencies.

Choosing the right wallet naturally also depends on your own needs. Anyone who wants to trade with Bitcoins is at Coinbase in good hands, as the provider connects his wallet with an exchange. If you already own coins and don't want to trade, we recommend the Strongcoin Fusion Wallet, as the private key is encrypted by the browser before it reaches the provider's servers. This means that the security restrictions that we initially pointed out can be greatly reduced.

To the free Coinbase registration

Although desktop wallets are generally more secure than web wallets, you should still choose the provider with the highest security standards. The cold storage possibilities of Armory make the wallet one of the safest in the desktop category.

As the name suggests, smartphone wallets are only available on smartphones.

Smartphone wallets are no full-fledged clients. A full-fledged client has to download the entire Bitcoin blockchain, which is constantly growing and already amounts to several gigabytes. Many smartphones are not able to save the entire blockchain. These mobile clients are therefore equipped with a Simplified Payment Verification (SPV) - a simplified payment verification. A small sub-section of the blockchain is downloaded and trusted nodes are used to help ensure that the correct information is available.

The selection of Android and iOS-based wallets is very large. The following is a small overview of the most common smartphone wallets:

Anyone with a little knowledge of investing knows that eToro's platform Ease of use and security unified like hardly any other provider. The same principles also apply to the wallet. Therefore, we can more than recommend the eToro wallet in the smartphone wallet category.

* Cryptocurrencies are highly volatile, unregulated investment products. No EU investor protection. Your capital is at risk.

Hardware wallets are widespread these days. These are devices that store private keys electronically and make payments easily.

Here are the currently best known and most popular hardware wallets on the market:

While all hardware wallets offer the highest level of security, we have noticed the biggest difference, especially in the processing quality. What that Ledger In addition to the user-friendliness, what sets it apart from the competition is the processing of high-quality materials, which makes it less prone to damage.

Conclusion: The eToro wallet covers the needs of most users

When choosing the right wallet, it depends on the needs of each individual user. Of course are Hardware Wallets the safest. However, the cumbersome use and the acquisition costs only make sense if a considerable amount of Bitcoins or other currencies is already available.

For users with a smaller amount The eToro Wallet offers the best conditions for Bitcoins or other digital currencies.

Who is that? eToro Wallet would like to secure, must first register via the eToro platform.

Step 1: The registration on the trading platform is easy and secure via Facebook or the Google account. To register, you must first enter personal data, including your financial situation.

Step 2: Those who have successfully registered with eToro can then download the wallet, which is available in the Google Play Store for Android or the Apple Store for iOS.

Step 3: After the download, the same user data from the main eToro account must be used to use the wallet. After the verification process has been completed, all functions of the wallet are available to users. The available crypto balance is displayed, as well as the trading history.

* Cryptocurrencies are highly volatile, unregulated investment products. No EU investor protection. Your capital is at risk.

Finally one more Safety note: No matter which provider is preferred and which type of wallet you choose - only the money should be converted into digital currencies, which really is freely available and which you could do without in an emergency. Bitcoins and other digital currencies are affected by fluctuations and can therefore also fall in value. In addition, nobody can predict the future of digital currencies. This must be clear to everyone who decides on a Bitcoin wallet.