With the Haswell refresh, Intel has once again mixed up the classic desktop area in terms of processors and made new CPUs of the Core 4000 series available to users. We want to see how big the leap with the refresh really is and what this means in practice and take a look at this using the Core i7-4790K. 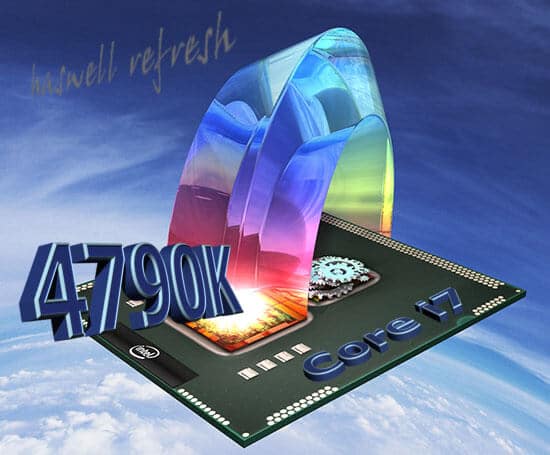 "Haswell-Refresh" is what Intel has christened the refresh of the LGA1150 socket and is sending new models onto the desktop market, which above all increase the performance data somewhat. However, only little things have changed under the hood, which is why the question arises as to how far something has really improved compared to the old models.

Because you will look for real changes almost in vain and the new chipset Z97 is what is really mentioned here. This offers at least the support of the M.2 interface and thus allows the connection of fast data carriers.

So should the Haswell refresh be understood more as a light summer breeze or does it really provide a fresh breeze? We will illuminate this on the following pages.

The new Haswell processors are operated on the MSI mainboard Z87-G43. We imported the latest beta BIOS V1.2B1 and activated all energy-saving mechanisms in the BIOS. The memory modules used come from G.Skill. It is a 4 x 4 GByte kit of the Ripjaws Z DDR3-1600 with the latencies CL9-9-9-24.

The same G.Skill modules are used for AMD's Bulldozer processors for the AM3 + socket as on the Intel systems. That comes as a mainboard ASUS Crosshair V Formula* (990FX chipset) used with BIOS 1703. All energy saving mechanisms are activated in the BIOS.


ASUS Sabertooth 990FX
Due to the lack of support for the new processor from our ASUS Crosshair V Formula test board, we had to change the board. The measurement results for the AM3 + socket were therefore completely created on the new ASUS Sabertooth 990FX.

The G.Skill DDR3 memory mentioned above works here as well. The Gigabyte GA-F2A85X-UP4 with BIOS F4 is used as the mainboard. All energy saving mechanisms are activated in the BIOS.

Essentially, it is a CFD (Computational Fluid Dynamics) application that simulates the flow around and in a certain object. For such applications it is quite common that large caches and many CPU cores can result in a significant increase in performance. More information on the Euler3d benchmark Is there ... here.

Now we come to the “correct” everyday applications. We want to start with music editing software. All tests are based on a wave file of around 710 MB, which we convert to MP3 files with the help of iTunes, LAME and the Nero AAC encoder. A conversion to the Ogg Vorbis format is also used. All programs are strictly single-threaded, so they only make use of one core.

When it comes to image processing, we rely on the free programs GIMP and IrfanView. Both programs make very weak use of multiple cores, but are more likely to be classified as single-threaded.

When it comes to video editing, Handbrake and MainConcept are used, which use different codecs with different quality settings. The source file is always a 380 MB HD video. While software that has not made use of multiple cores has primarily been used up to now, MainConcept and Handbrake are two prime examples of parallelization. Even six cores are optimally used.

We use 7-Zip, WinRAR and WinZip as packing programs, whereby WinZip and 7-Zip are used both once with AES encryption and once without this feature. In both cases, the highest compression level (Ultra) is selected.

In the rendering segment we trust Blender, Cinebench version 11.5 and POV-Ray. All three programs make massive use of multi-core processors, so each additional core saves real time.

The scenes used are not identical to our usual graphics card benchmarks. At this point, of course, we tried to choose game sequences that had a CPU rather than a GPU limit. 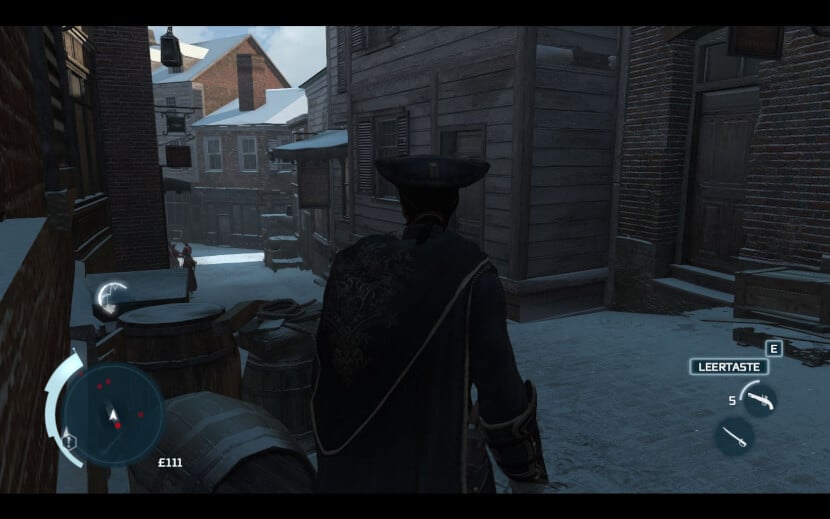 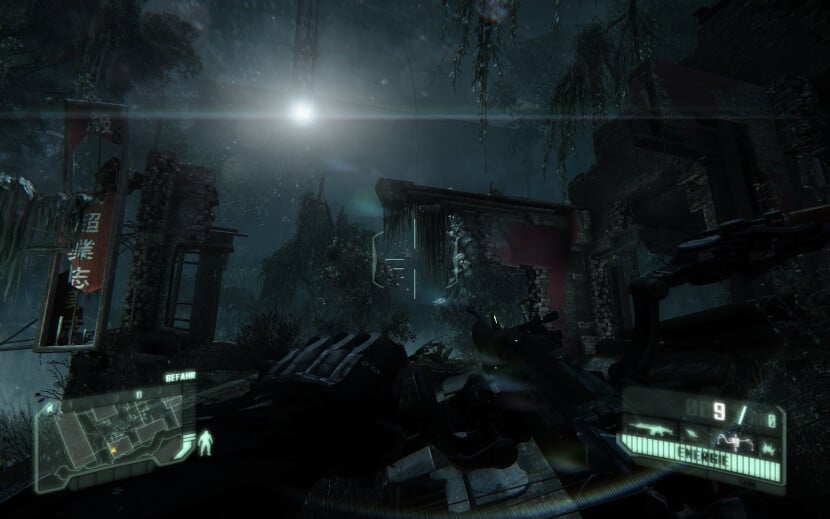 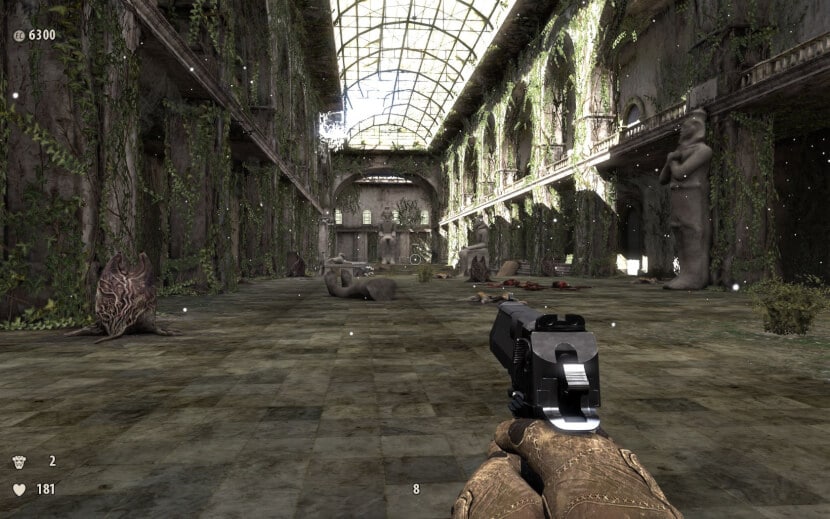 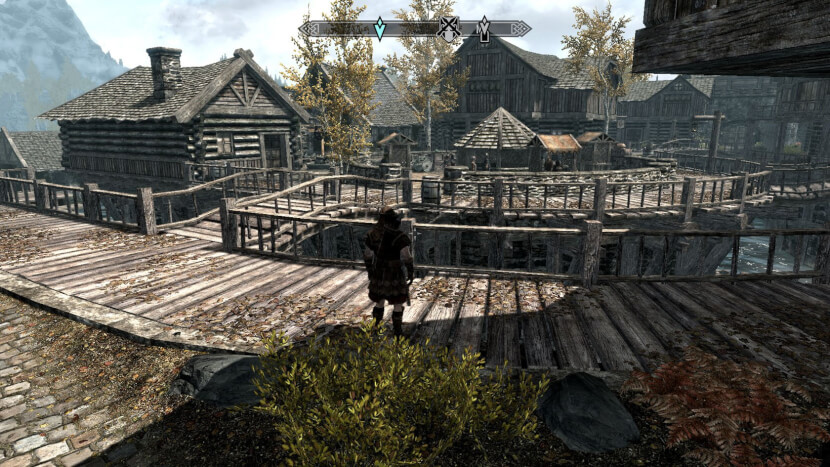 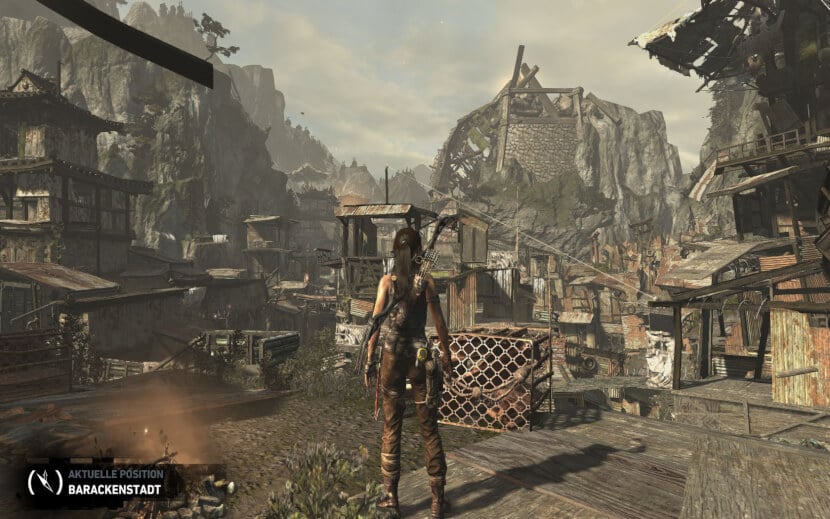 The HT4U.net performance index represents the complete benchmark course of the previous article in a simple overview. The results of the individual models in this index are based on averaging the individual results from the various benchmarks in this article. The settings used for calculating the index can be found in the legend of the diagrams.

For those who are interested in the mathematical relationship, a brief explanation of how the values ​​are calculated follows. For this purpose, each individual benchmark is first standardized to a reference product. This is necessary so that, at the end of the day, every benchmark is included equally in the overall index and benchmarks with higher values ​​are not weighted more heavily than those with lower ones. Finally, the mean value is calculated using the geometric mean, in which the normalized individual values ​​are multiplied and the nth root is then taken from the product determined.

The following indices can therefore only give a first rough overview of how the processors sort themselves as a complete product with all their functions in terms of performance. A generalization to all applications or even to the underlying architecture of the respective processors is therefore not possible. In order to make such statements, it is inevitable to consult the associated articles and individual benchmarks. A discrete model was always used as the graphics card and not the integrated solution - if available.

With Devil's Canyon, Intel is sending new processors to the desktop market, raising the bar in the field of CPUs even higher. The principle behind it is basically quite simple, because the manufacturer sacrifices a little TDP for significantly more clock, and you have a new top model.

Intel then proceeds according to the same principle in the other rows and brings numerous new models here, which essentially deliver a little or a little more clock. In the end it is not more, but this is exactly enough to bring movement to the market again with new models.

There are two reasons for this, because depending on the model - and we're particularly looking at the top product in the form of the Core i7-4790K - the new clock rate is significantly higher than that of the predecessor. The result is almost logical, because with - here 500 MHz - more clock speed increases the performance, and this can be measured.

In addition, there is Intel's pricing, which, depending on the processor and, above all, the platform, tends to cause discussions. In the existing system, however, Intel hardly lets any discussions arise, but rather sets the newcomers at the same price as the predecessors. A look at the current exact prices in search engines shows that Core i7-4790K at starting prices from around 322 euros, the last leader Core i7-4770K with prices starting at around 304 euros. With the i5 models, however, the price point is reversed. This is how the new one starts Core i5-4690K at prices from around 220 euros, whereas the Core i5-4670K costs around 232 euros. Of course: Due to the exchange rates and the currently stronger dollar, the pricing fluctuates relatively strongly anyway and you need a watchful eye when making a comparison. As a result, everything speaks in favor of a Haswell refresh at the moment.