The pc knows an awful lot about us 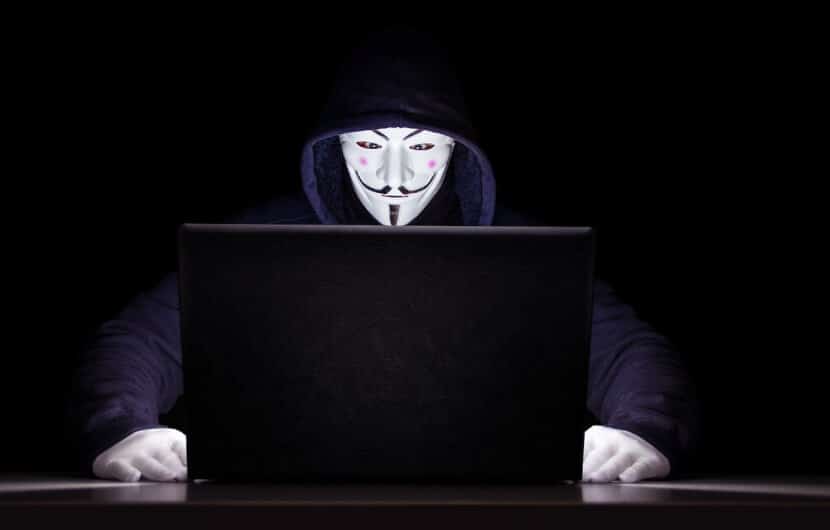 If the known information about us has its way, the PC is like a confidante. We trust him with almost everything about our lives. The computer stores the information neatly and has a great advantage over us: it does not forget anything.

Windows’s data-gathering frenzy is impressively effective. No wonder the federal government does a lot Hope in the Federal Trojan puts. A complete profile of a person can be created using the logs stored by Windows. Online searches should be avoided for the time being, but who knows whether this will continue. Even without this option, the Office for the Protection of the Constitution can look forward to a gushing data source.

There are numerous log files not only on the PC, but also on the smartphone. They meticulously record user behavior. With Windows, this also includes when a user turns the computer on and off again. The system knows which documents were processed on which day and which emails were received and sent. The longer and more intensively a PC is in use, the more complete the user's profile becomes. It's not just about which programs are mainly used.

As is not difficult to see, a lot can be inferred about a person from the data. Certain behavior patterns are just as much a part of it, as is the relationship with other people. Philosophical aspects or preferences can also be explored. You can even listen to Skype conversations not just from the Office for the Protection of the Constitution. It is therefore important to ensure that this sensitive data does not fall into the wrong hands.

In order for a computer and its user to be spied on, hackers have to exploit a security hole in the system. It is important to close these gaps. What is effective is the use of a secure Internet connection, such as that offered by Surfshark https://surfshark.com/de/download/windows offers. VPN not only guarantees anonymous surfing on the Internet, but also prevents malware, Trojans or trackers from being infiltrated.

VPN stands for "Virtual Private Network", which connects the PC, smartphone or tablet to the Internet via a tunnel. In this way, the network ensures privacy and protects the sensitive data on the end device from hackers. VPN is mainly used for secure data connections via WLAN. Hiding your own IP address and surfing the Internet anonymously are further areas of application for this technology.

In contrast to Google Chrome incognito VPN does not actually leave any traces on the Internet. Hiding the IP address can have beneficial effects. Large internationally oriented web shops recognize the origin of the user via the IP address. In this way, they can direct the user to the corresponding national website. The prices of the offers often differ from country to country. The location of the computer can be concealed via VPN. So users can maybe get a bargain that doesn't exist in their own country.

Another advantage is the ability to prevent geoblocking, in which certain websites are blocked for individual countries. Users in dictatorships can thus bypass internet censorship, but this also has advantages in Europe. Geoblocking is used for licensing reasons. For example, it ensures that German Netflix subscribers cannot access the content of Netflix USA. VPN gives the computer a new identity to which the US offer is available. The use of the virtual network is legal in Europe.