Playing PS4 games together: 3 of the best titles for 2022 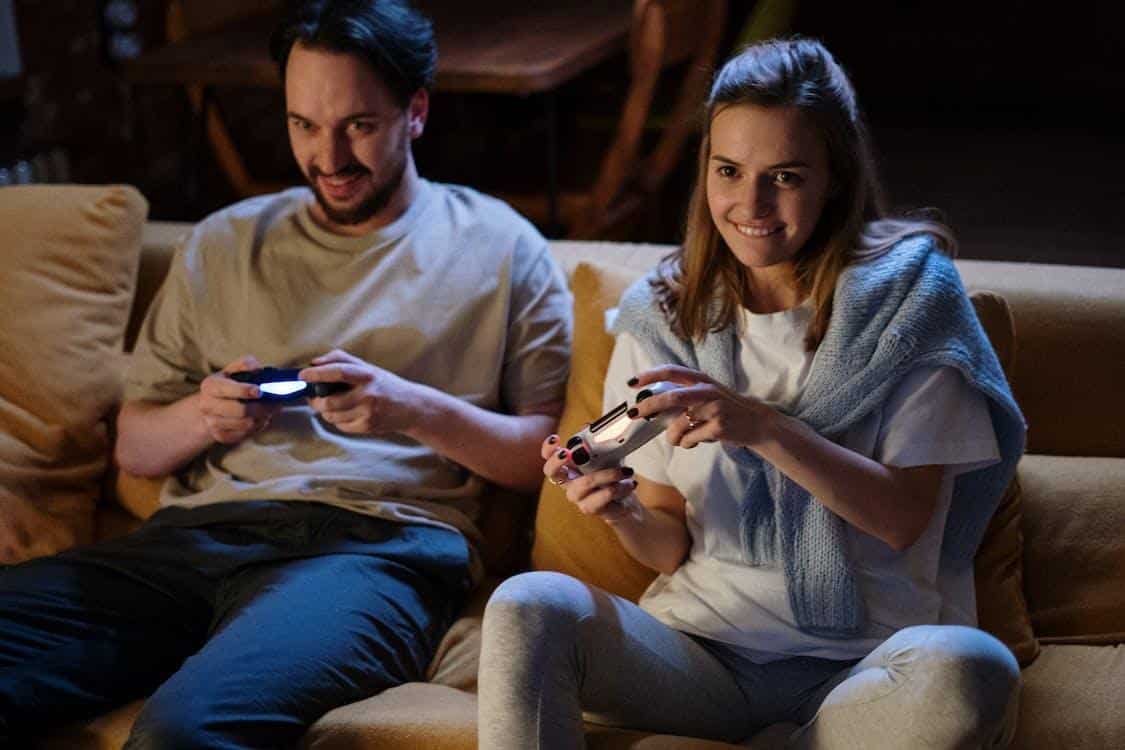 The world of games is more diverse than ever before. There is an enormous range of games available today on PC, mobile devices and consoles, with something for every type of gamer. You can install a VPN not only for PC and smartphone, but also for the PS4, with which geographical restrictions can be bypassed and the entire pool of games can be accessed. But you don't have to explore these game worlds alone, because there are numerous multiplayer titles that are particularly popular these days. If you want to play 2022 PS4 games for two - while sitting together on the couch - you should not miss these games.

Although extensive MMO titles have been commonplace on the PC for decades, multiplayer games currently seem to be gaining momentum across all platforms and captivating more and more gamers. The variety of multiplayer titles on the PC is still enormous, while there are plenty on the Internet free games available, which can be played online with other players either directly in the browser or via a download. But while PC titles like MMORPGs and MMORTS bring masses of people together over the web, sometimes you want a fun console game that can be played right on the couch using controllers with a friend. We therefore take a look at three outstanding titles for players who want to play PS2022 games in co-op mode in 4 on one console.

The essence of the game is already in the name: It Takes Two (translated: It takes two) is one acclaimed co-op game by Hazelight Studios. You not only can but you have to play this PS4 game with two people because it has implemented the co-op mode right in the core of the game. Here, two players take on the roles of May and Cody, a married couple on the verge of a divorce. Transformed into dolls via the daughter's voodoo magic, the two must put aside their differences and work together to solve puzzles and overcome obstacles to return to their human bodies. Will they become human again and maybe even save their marriage? 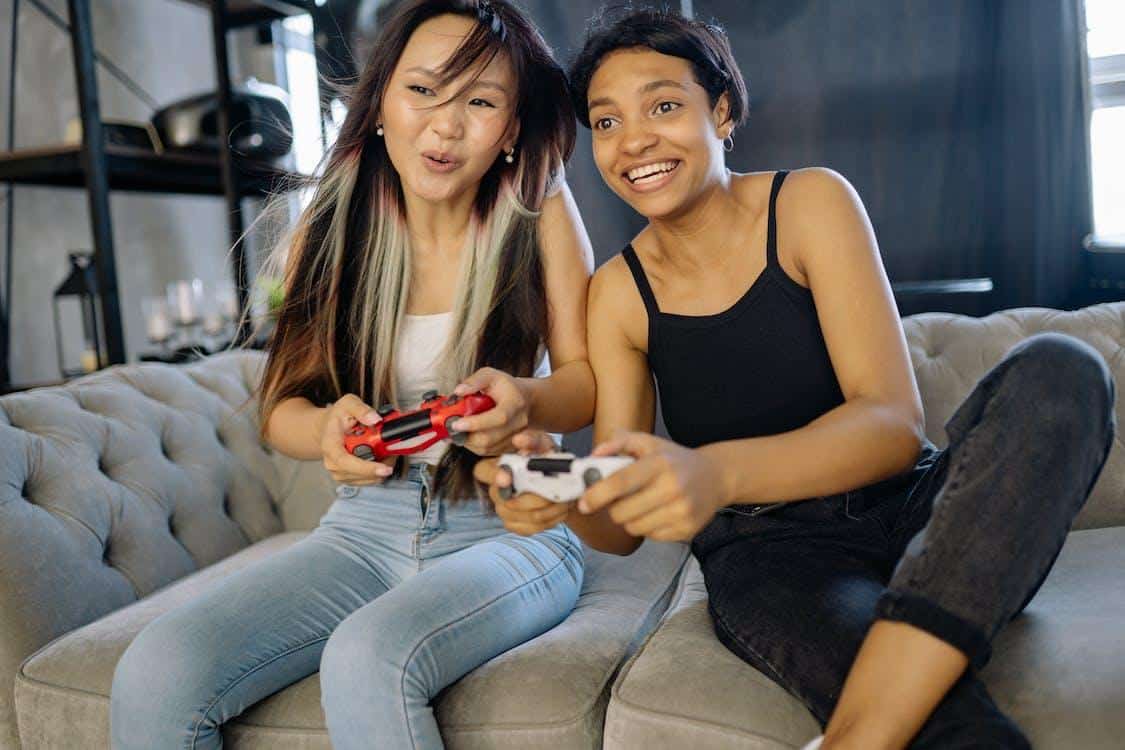 If you want to play PS4 games for two, you should try Overcooked 1 and 2. They are two of the best co-op games to play together on a couch on the PS2022 in 4. That colorful indie game by Team17 will put players' cooking and teamwork skills to the test in frenetic gameplay. Players must work together in order to prepare the ordered dishes as efficiently as possible. It sounds easier than it is though, as there are some unexpected challenges waiting that can be tremendous fun when playing together.

Developer Coldwood Interactive and publisher EA, Unravel Two is another hit for those who want to play PS4 games together on the couch. While Unravel's sequel is playable in single player mode, it was undoubtedly designed for two-player play. That Puzzle platform game consists of endless riddles, puzzles and obstacles that are best solved in pairs. Players must work together and show teamwork to survive and overcome challenges in this lovely co-op title. If you want to play 2022 PS4 games for two, you should not miss Unravel Two.

Online multiplayer games are great, but co-op games played with two people on a couch are something very special. If you want to play PS4 games with two people, you should get these three titles - and if they are not accessible due to the location, a VPN on the PS4 can provide a remedy.