Will the tablet become the new gaming tool?

Will the tablet become the new gaming tool? 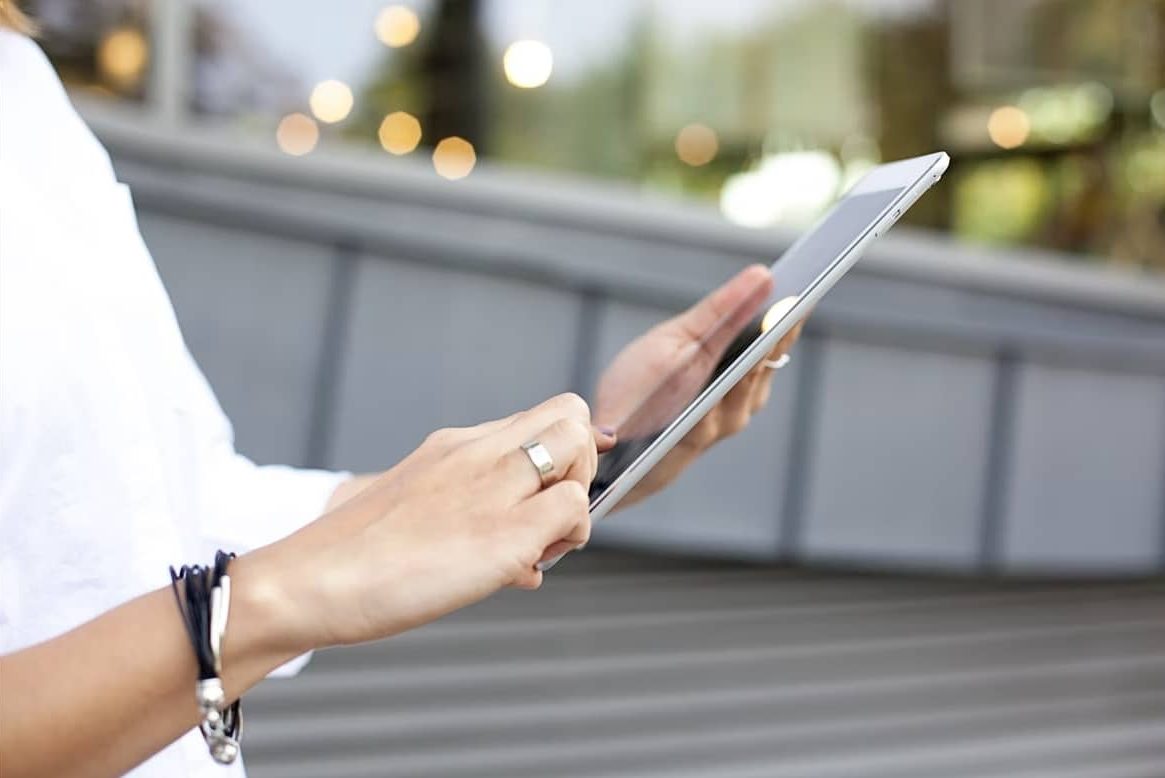 For a long time now, video games have not only been enjoyed on the PC or game consoles, but also on mobile devices. Smartphones and tablets have really revolutionized the gaming market and thus motivated many people to start with the virtual hobby. Today, the smartphone is the most popular gaming platform for Germans. This development has mainly taken place in recent years. Now more and more mobile gamers are asking themselves: why not play on the tablet? So could it be that the tablet is experiencing a revival among gamers?

Tablets: The bridge between smartphone and PC

Mobile games have their own charm and are even preferred by many players to complex video games. The rounds of mobile games are usually shorter, and the controls are easier to learn. Intuitive finger steering is part of the appeal, but the small smartphone screen isn't ideal for aiming accurately or reacting quickly. This is where the tablet offers the opportunity to combine the best of two worlds. On the one hand, all gaming apps that are also offered on smartphones can be used on the tablet, and on the other hand, the display has a comfortable size for many genres. For example, anyone who uses detailed puzzle apps or wants to find their way around in hidden object pictures will benefit from a tablet.

Also in online poker one has already dealt with the Question about the best hardware represents for playing. In particular, the advantages of playing on the tablet were highlighted. In most cases, the screen size of tablets comes close to that of a small notebook, while at the same time the handy device can be taken anywhere. Despite the great freedom of movement, it is possible to play on several tables at the same time without the player losing track. In addition, the control with the touch display is intuitive and comes particularly close to hand movements at the poker table. Some games can be controlled particularly well with two thumbs. These include e.g. B. popular platformers like Lep's World 3, which has virtual buttons on both the right and left. Here, the tablet can again become unwieldy due to its format. 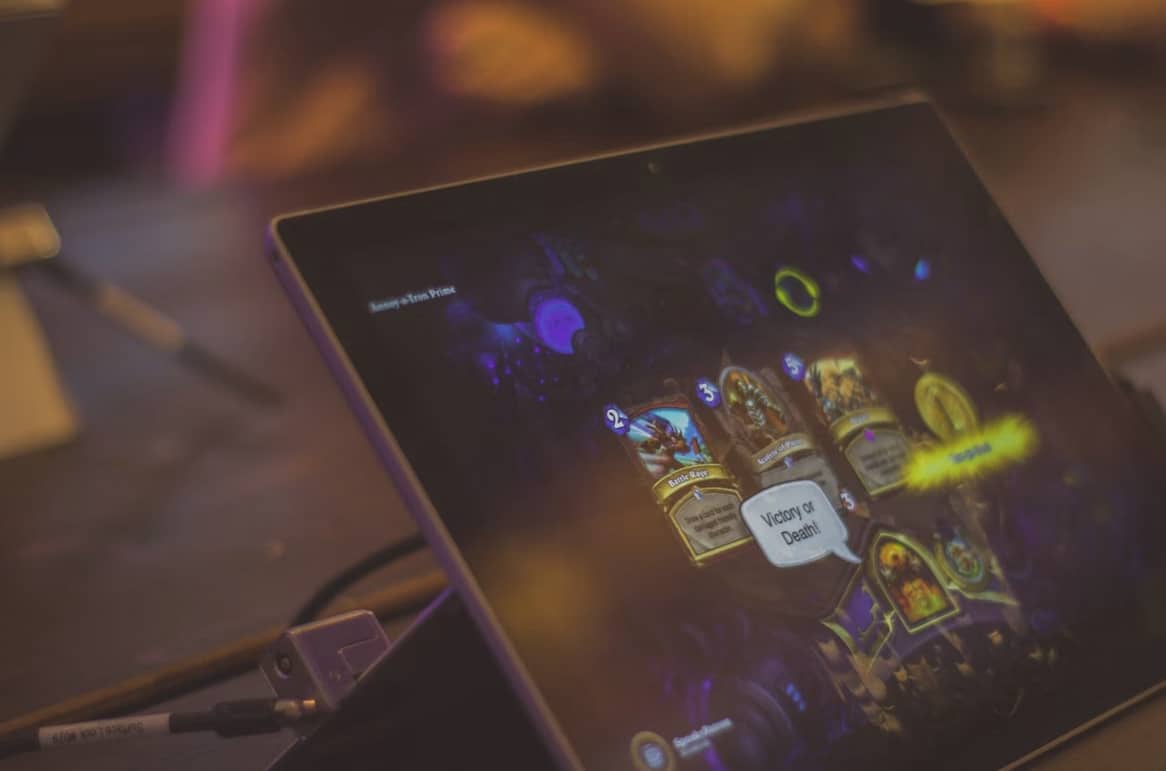 There are many good reasons why tablet gaming is particularly fun. Mobile games are on the rise and so the smartphone has already taken the first place of the most popular gaming platforms. Although tablets are currently still in last place behind the PC and consoles, measured by the number of German players, they are also being promoted by the mobile hype. By an incredible 22 percent the game app market grown from 2020 to 2021 alone. In the previous year it was even 23 percent. The largest turnover is made with in-app purchases, but paid apps and subscription fees also play a role. The freemium model in particular is well received by users. You have the opportunity to download apps for free and enjoy most of the game content without paying. Money can only be spent on special items, additional lives or new skins while gambling. This gives users the chance to try out different titles before investing in the game apps. Of course, this is different for most PC and console games.

Mobile gamers also save a lot in terms of price: On the one hand, they rely on hardware that is usually already available - namely their own smartphone or tablet - on the other hand, even fee-based game apps are significantly cheaper than new games on other platforms. However, as apps become more complex and sophisticated, they are slowly but surely breaking the capabilities of smartphones. Oftentimes, the screen gets too small, causing players to get lost in the heat of battle and the controls just aren't precise enough. And this is exactly where tablets come in. The format is ideal for playing on the go, but offers much more space than a smartphone display. dispose of it high quality tablets about powerful processors, with which a smooth playback of the games is no problem at all. And another annoying problem is eliminated: the battery of your own smartphone is not constantly empty when playing - so you can still be reached!

The tablet is still the underdog in the gaming market. However, its big brother, the smartphone, has already arrived at the top of gaming platforms and is taking mobile gaming to a new level. This could also fuel interest in gaming tablets enormously, because there are clear advantages with the larger screen and powerful hardware!