iOS 14.5 - The five best new features for your iPhone 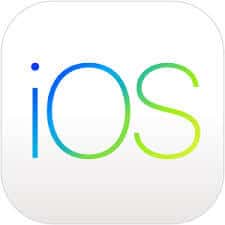 Apple is known for regularly adding new features to its mobile software. The next update - iOS 14.5 - is currently in beta ...
Read More 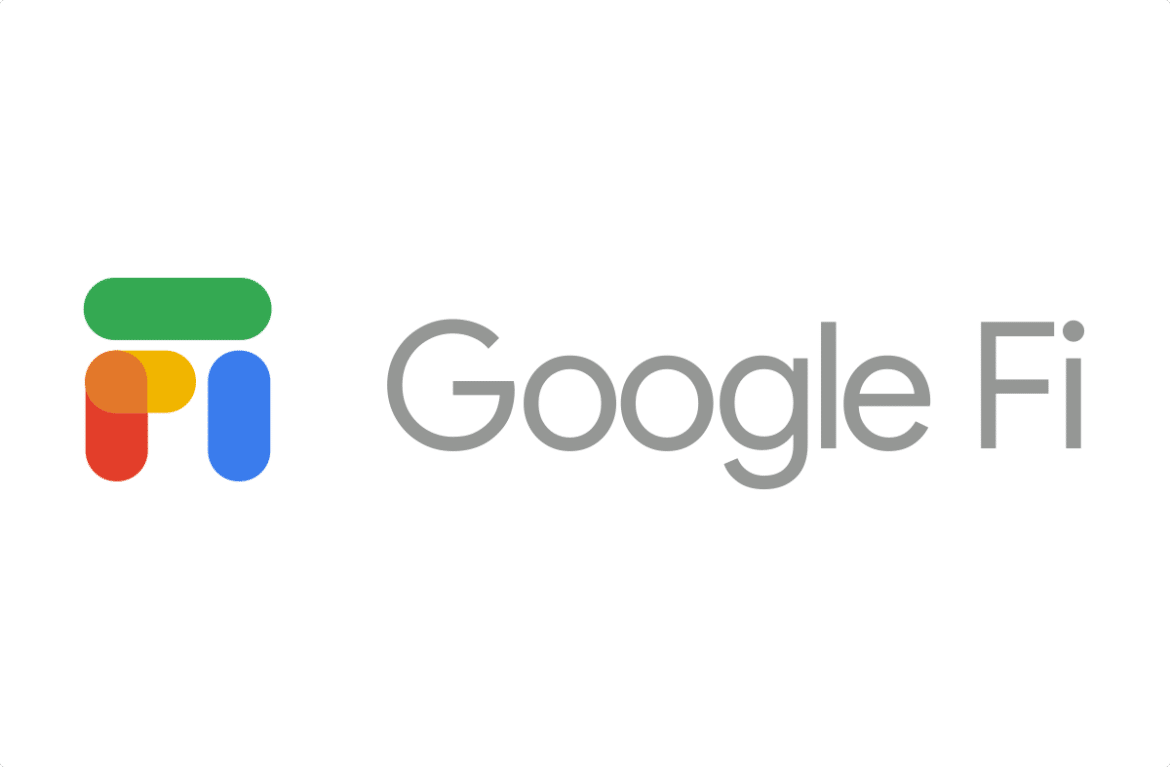 The Google Fi VPN is coming to iPhone soon. Google launches its VPN (Virtual Private Network) service for subscribers to its Fi network. The VPN service should ...
Read More 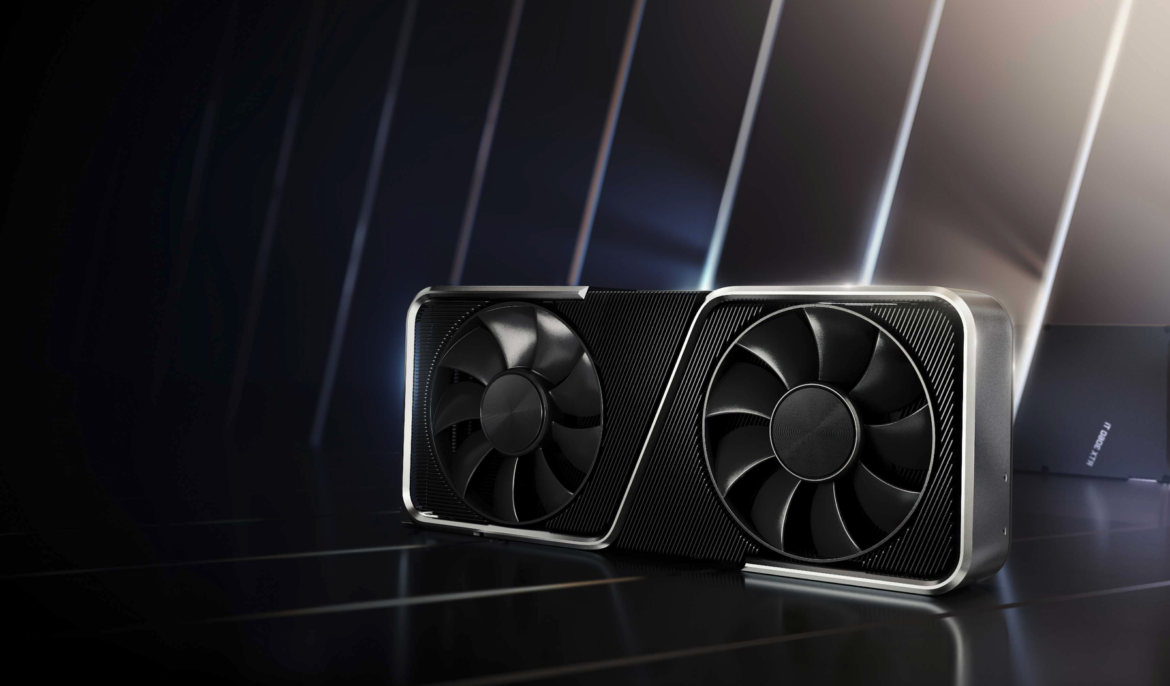 The introduction of the Nvidia GeForce RTX 3080 was anything but smooth. The Nvidia website was sometimes unavailable for hours and the graphics card was ...
Read More

The new MacBook Pro models will probably come this year! 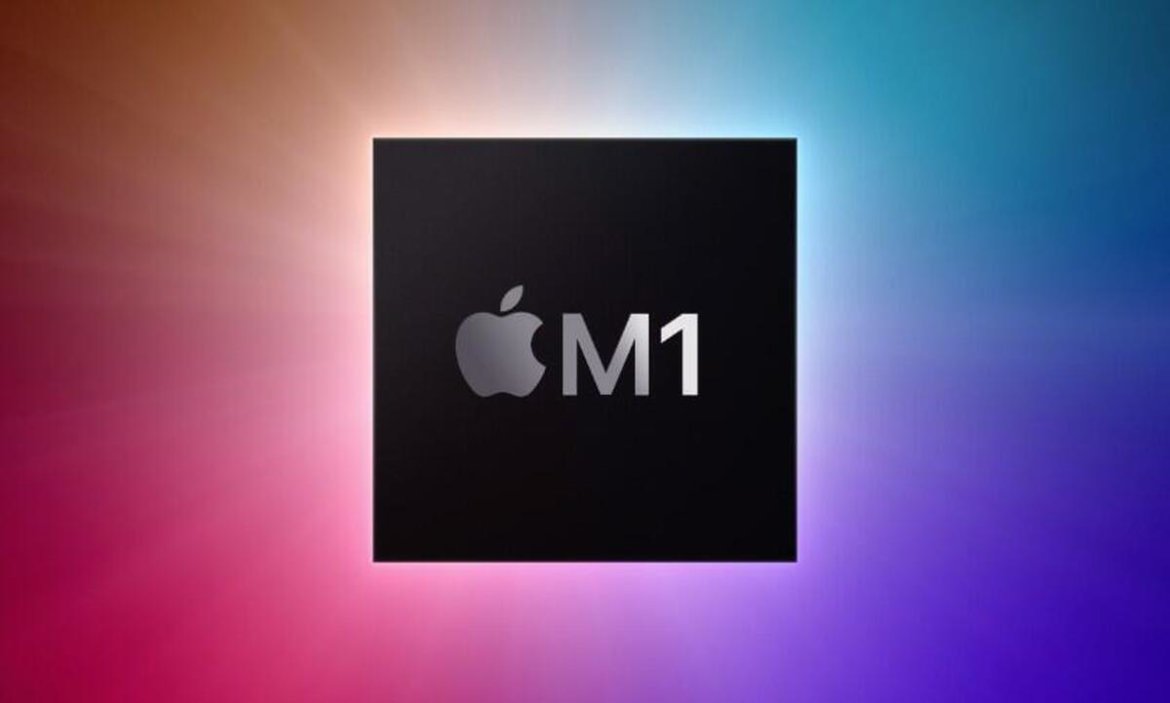 The new MacBook Pro models are expected to hit the market later this year with some of the biggest improvements to the product line ever seen! ...
Read More 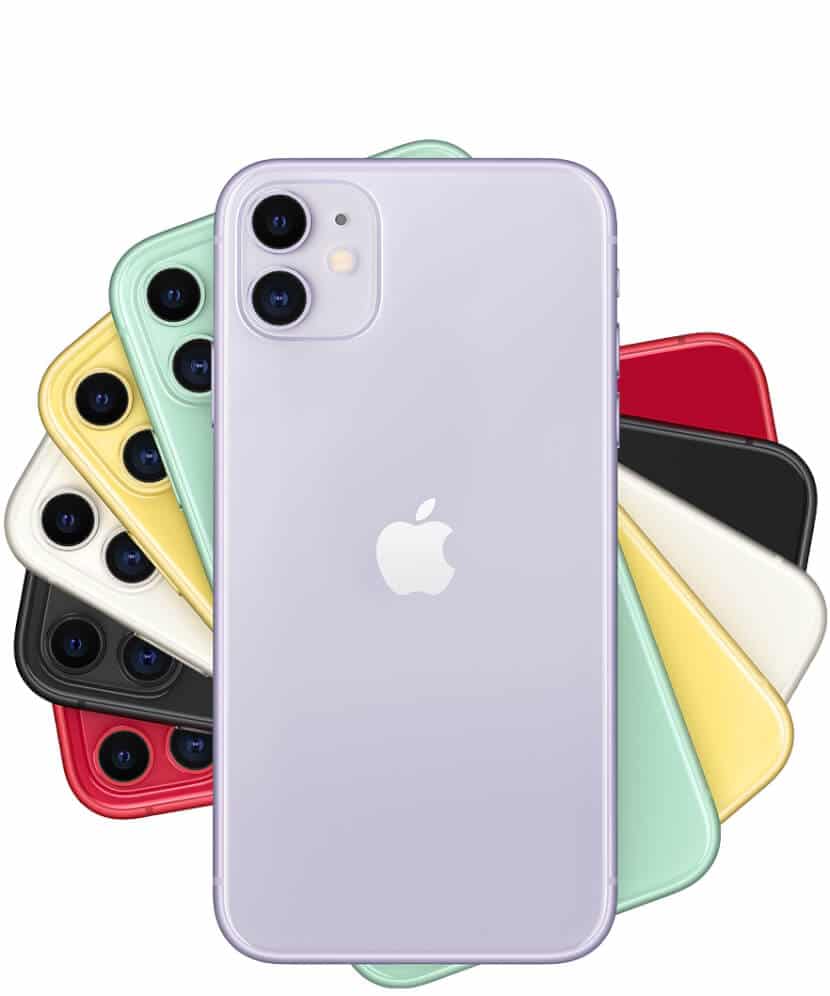 Apple's iPhone 12 range has only been available on virtual shelves for a few months, but the mobile phone world has already turned its attention to ...
Read More